Charli XCX has shared yet another single from her forthcoming album Charli. The new song is called “February 2017,” and it was co-written with Clairo and Yaeji, featuring production from A G Cook and French trio Planet 1999. Hear the new track below.

“Collaborating with Yaeji and Clairo was really fun and unique,” Charli said in a statement. She continued:

We are all very different artists but coming together on this song felt so special and right. Clairo and I made a load of songs together in my studio in LA one afternoon at the beginning of the year. None of them were this song but it was so easy to write with her that the second I came up with this idea separately I sent it over to her and she came back with loads of ideas. We sent over this idea to Yaeji too and she did a really beautiful verse. It sounds so intimate. It’s one of the most intimate moments on the album. We shot this artwork in Barcelona. These two women are really kind, talented and brilliant. I enjoy both of their music so much. I’m happy we have this song together.

Charli is the follow-up to 2017’s POP 2. It’s out September 13 via Atlantic Records. Since announcing her new album, Charli has shared singles featuring Christine and the Queens (“Gone”), Sky Ferreira (“Cross You Out”), HAIM (“Warm”), and more.

Read Pitchfork’s Cover Story “Charli XCX Is the Pop Star of the Future.” 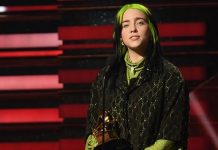 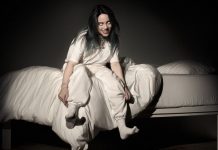