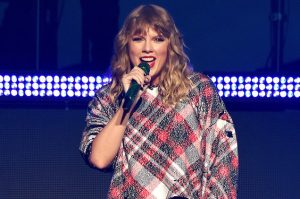 The songwriters behind 3LW’s 2001 hit “Playas Gon’ Play” sued Swift in September, claiming “Shake It Off” infringes on their lyrics. 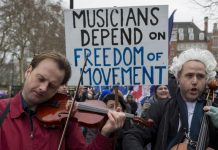 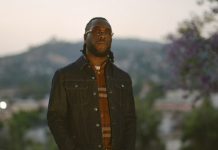