The song is the theme song of the American reality comedy television series Betty White’s Off Their Rockers.

For more info, go to: 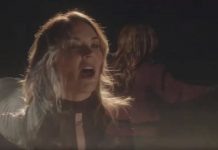 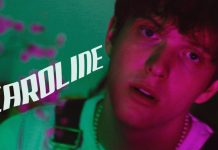 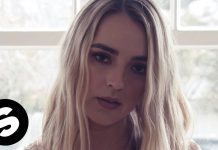