“Low Rider” is a song written by the band War and producer Jerry Goldstein, which appeared on their album Why Can’t We Be Friends?, released in 1975. It reached number one on the Billboard R&B chart and peaked at number 7 on the Pop Singles chart.

According to the All Music Guide review of the song, “the lyric takes the cool image of the low rider — the Chicano culture practice of hydraulically hot-rodding classic cars — and using innuendo, extends the image to a lifestyle”. The song’s most distinguishable feature is its driving bass line, which is present for nearly all of the song. It also ends with a siren-like noise that then becomes a saxophone solo 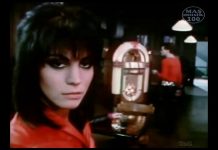 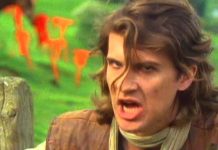 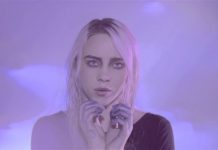